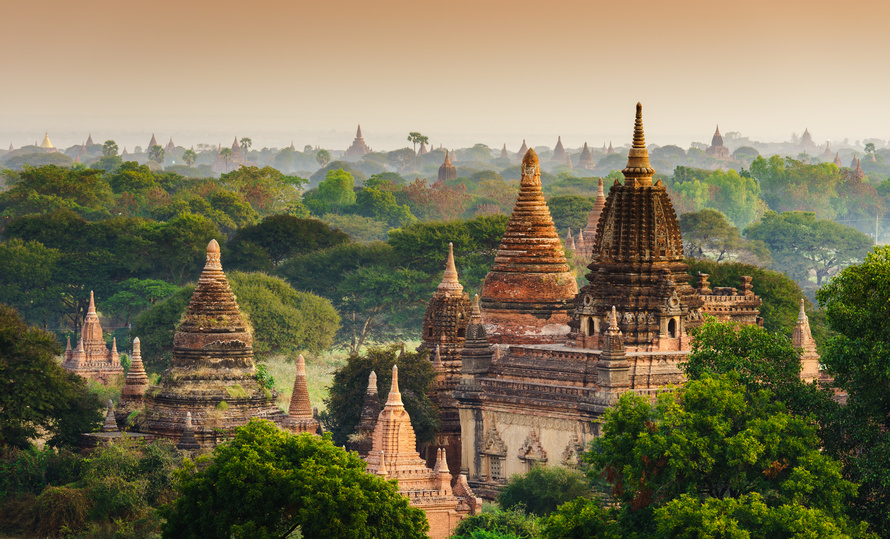 Myanmar: The introduction of a prohibition on the use of virtual private networks

The revised draft Cyber Security Law released by the Ministry of Transport and Communications (MOTC) on 13 January 2022 (“Draft Law 2.0“) appears to impose a broad prohibition on the use of virtual private networks (VPN) in Myanmar unless specific permission is granted by the MOTC. The Draft Law 2.0 does not distinguish the use of VPN between consumers and businesses; any person found guilty of the offense shall be punishable by imprisonment of a minimum of one year to a maximum of three years or a fine not exceeding MMK 5 million (approximately USD 2,500) or both.

Under the state of emergency, new regulations can be issued by the current administration within a short timeframe without a parliamentary review process. It is important for businesses which are operating in Myanmar to monitor developments in respect of the Draft Law 2.0 and assess how such changes could impact their existing IT practices and operations. Additionally, businesses should also look out for any subsequent release of guidelines that may provide details for the application of permission from the MOTC.

Andre Gan heads the Corporate, Commercial & Securities and Competition Practice Groups of Wong & Partners. His practice areas covers mergers and acquisitions, corporate securities, venture capital and private equity, and competition. Andre has been acknowledged by Chambers Asia Pacific as a Band 1 practitioner for Corporate/M&A. Andre is also a recognised competition practitioner and is recognised by Legal 500 Asia Pacific as a Leading Individual for Antirust and Competition in 2021. Andre led the Firm to be recognised as a Firm of the Year for Antitrust and Competition in 2021 by In-House Community Magazine. Andre has worked in the Singapore and London offices of Baker McKenzie.

Kenneth is a partner in Baker McKenzie Limited’s Mergers & Acquisition Practice Group in Yangon. He joins Baker McKenzie following a six-year stint with SGX-listed and Myanmar-based Yoma Strategic Holdings Ltd. (Yoma), where he was most recently the managing counsel of group legal leading a 20-member legal and corporate secretarial team that supported corporate functions and business operations across the group's various segments, including in real estate, automotive, agriculture, healthcare, tourism and consumer products.