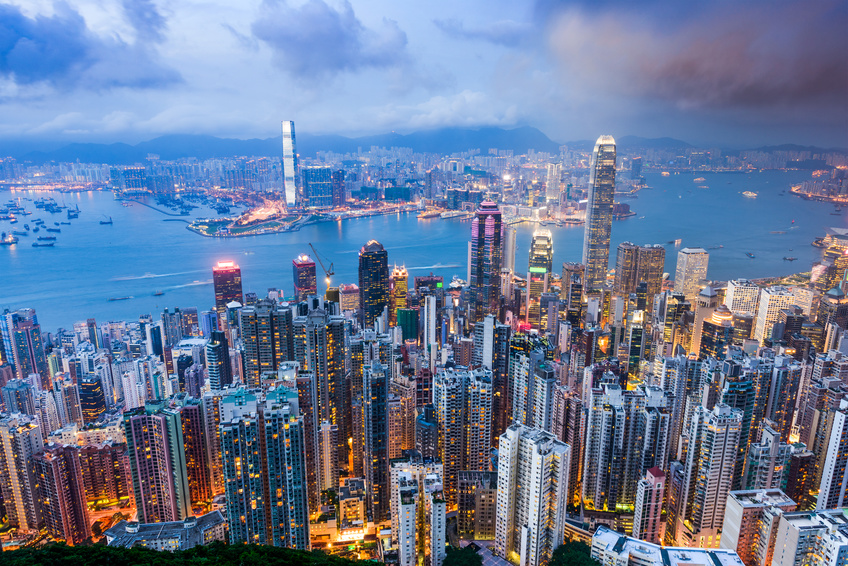 The Hong Kong Court of Final Appeal (“CFA“) has handed down a landmark ruling clarifying an important element in an offence under section 9 of the Prevention of Bribery Ordinance (“Section 9“). In Secretary for Justice v. Chan Chi Wan Stephen and Tseng Pei Kun (14/03/2017, FACC Nos.11&18/2016) (“CFA Decision“), the CFA quashed the appellants’ convictions and provided guidance as to the proper construction of Section 9.

Implications for corporate clients and their employees

Section 9 concerns transactions between third persons and agents in relation to the affairs or business of their principals and is commonly known as the private sector bribery offence. The most common form of agency is the employment relationship. In circumstances where employees and directors are offered opportunities for work-related external engagements, an employee may commit an offence under Section 9 if the employee accepts payments for such engagement without the employer’s permission.

The majority of the CFA took the view that an offence under Section 9 requires proof that any advantage offered, solicited or accepted as an inducement or reward for any act or forbearance has to be aimed at or intended to influence or affect the principal’s affairs or business. The CFA considered that the relevant conduct has to subvert the integrity of the agency relationship to the detriment of the principal’s interests for an offence under Section 9.

In view of the CFA’s approach, when an employee is offered an opportunity for paid external work, the employee has to establish whether the advantage is aimed at the employer’s business. The employee also has to determine whether any acceptance will undermine the integrity of the agency relationship to the detriment of the principal’s interests. Such a test is highly subjective, and depends on individual circumstances and the state of mind of the employee. To avoid exposure under Section 9 and any suggestion of corrupt intent, employees should always seek their principals’ prior consent.

Background to the CFA Decision

Stephen Chan was the General Manager (Broadcasting) of TVB and host of the television show “Be My Guest” while Edthancy Tseng acted as Chan’s agent for external engagements. TVB produced a Countdown show broadcast from Olympian City (“OC“) on 31 December 2009 (“Broadcast“). Chan accepted a secret payment of HK$112,000 from OC through Tseng’s company to host a live edition of his show as part of the Broadcast. Tseng was charged with offering, and Chan with accepting, that sum in contravention of Section 9. They were also charged with and convicted of a conspiracy to commit those offences.

On 14 March 2017, the CFA unanimously allowed Chan and Tseng’s appeals and quashed their convictions. The saga of Chan and Tseng’s case lasted for six years and attracted extensive media attention. The CFA judges had differing views on the legislature’s intention of the Section 9 offence but the majority agreed that the offence requires conduct which undermines the integrity of the agency relationship to the detriment of the principal’s interests. Some key points of the CFA Decision are noted below:

Many company policies provide guidance on the acceptance of advantages and dealing with potential conflict of interests. However, such policies may not cover external engagements offered to employees and directors. We recommend the following steps: