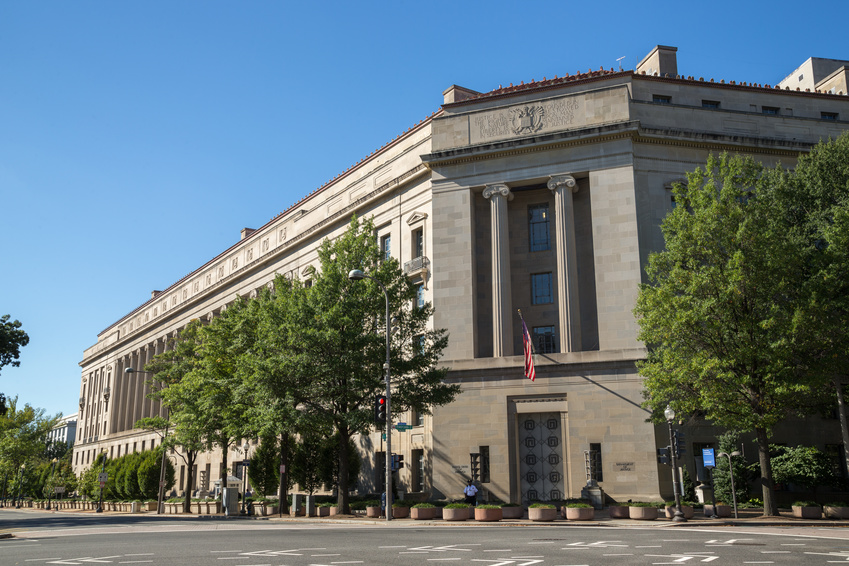 On October 2, 2020, the Office of the United States Trade Representative (USTR) announced that at the direction of President Trump, it is initiating an investigation addressing two significant issues with respect to Vietnam.  USTR will investigate Vietnam’s acts, policies, and practices related to the import and use of timber that is illegally harvested or traded, and will investigate Vietnam’s acts, policies, and practices that may contribute to the undervaluation of its currency and the resultant harm caused to US commerce.  USTR will conduct the investigation under Section 301 of the 1974 Trade Act.

USTR has posted two advance copies of Federal Register notices to be published on October 8, 2020, which request comments via www.Regulations.gov  by November 12, 2020. When submitting comments, look up the docket number and insure that your comments go the correct notice.

The first notice [Docket No. USTR-2020-0036] relates to the initiation of an investigation regarding Vietnam’s acts, policies, and practices related to the import and use of timber that is illegally harvested or traded. The notice states:

Vietnam is one of the world’s largest exporters of wood products, including to the United States. In 2019, Vietnam exported to the United States more than $3.7 billion of wooden furniture. To supply the timber inputs needed for its wood products manufacturing sector, Vietnam relies on imports of timber harvested in other countries. Available evidence suggests that a significant portion of that imported timber was illegally harvested or traded (illegal timber). Some of that timber may be from species listed under the Convention on International Trade in Endangered Species of Wild Fauna and Flora (CITES).

Evidence indicates that much of the timber imported by Vietnam was harvested against the laws of the source country. Reports indicate that a significant amount of the timber exported from Cambodia to Vietnam was harvested on protected lands, such as wildlife sanctuaries, or outside of and therefore in violation of legal timber concessions. Cambodia nevertheless remains a significant source of Vietnam’s timber imports. Similarly, timber sourced from other countries, such as Cameroon and the Democratic Republic of the Congo (DRC), may have been harvested against those countries’ laws.

In addition, Vietnamese timber imports may be traded illegally. For example, it appears that most timber exported from Cambodia to Vietnam crosses the border in violation of Cambodia’s log export ban. In addition, aspects of the importation and processing of this timber also may violate Vietnam’s domestic law and be inconsistent with CITES

The second notice [Docket No. USTR-2020-0037]  relates to the initiation of an investigation regarding Vietnam’s acts, policies, and practices related to the valuation of its currency. USTR will consult with the Department of the Treasury as to matters of currency valuation and Vietnam’s exchange rate policy According to the notice:

Available evidence also indicates that the GOV, through the SBV, actively intervened in the exchange market, which contributed to the dong’s undervaluation in 2019. Specifically, the evidence indicates that in 2019, the SBV undertook net purchases of foreign exchange totaling approximately $22 billion, which had the effect of undervaluing the dong’s exchange rate with the US dollar during that year. Analysis suggests that Vietnam’s action on the exchange rate in 2019 caused the average nominal bilateral exchange rate against the dollar over the year, 23,224 dong per dollar, to be undervalued by approximately 1,090 dong per dollar relative to the level consistent the equilibrium real effective exchange rate.

The investigations will determine whether an act, policy, or practice of the GOV is actionable under section 301 of the Trade Act. Actionable matters under section 301 include acts, policies, and practices of a foreign country that are unreasonable or discriminatory and burden or restrict US commerce. An act, policy, or practice is unreasonable if, while not necessarily in violation of, or inconsistent with, the international legal rights of the United States, it is otherwise unfair and inequitable. In conducting its investigation, USTR will consult with the Department of the Treasury as to matters of currency valuation and Vietnam’s exchange rate policy. See the individual notices for instructions on the submission of information containing confidential business information.

In light of the uncertainties arising from COVID-19 restrictions, USTR is not at this time scheduling public hearings in these investigation. USTR will provide further information in a subsequent notice if it will hold a hearing in either investigation.