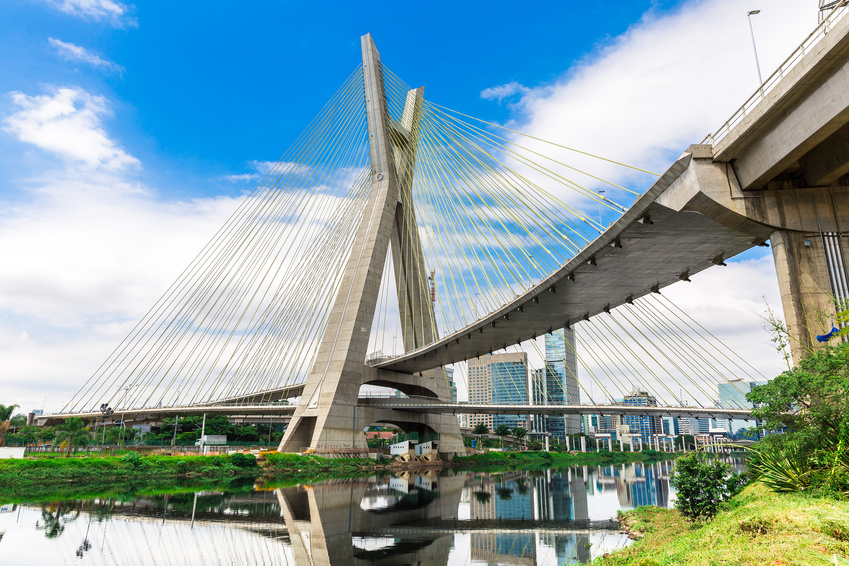 Executive Order no. 1,045 was issued today, implementing the New Emergency Program for Maintenance of Jobs and Income in Brazil. The order contains additional employment-related measures in response to the COVID-19 pandemic and reinstates some of the provisions previously contained in Executive Order no. 936, which was converted into Law no. 14,020/20.

The financial emergency benefit to preserve jobs and income has been recreated and will be once again operationalized and paid by the Ministry of the Economy in the specific cases set forth for the reduction of working schedule and pay or for the temporary suspension of employment contracts.

Besides the specific requirements for the actions to be implemented, another important aspect is the recognition of temporary job security for employees who receive the benefit (whether it is a salary reduction or a suspension of employment) during the term agreed on for the revised conditions, as well as an additional equivalent period thereafter. Pregnant employees are entitled to job security for the same period agreed on and an equivalent period thereafter, counted as of the end of the constitutional protections already granted in this case.

The job security does not apply in cases of resignation, termination by mutual consent (as provided for in Article 484-A of the Brazilian Labor Code) or termination for cause.

The measures for schedule and pay reduction as well as employment suspension stipulated in Executive Order no. 1,045 can also be agreed upon by means of collective negotiation with the union, including in different percentages than those provided in the order.

Our Employment team remains available to clarify any questions about the recently issued order.

*In cooperation with Trench Rossi Watanabe, a Brazilian law firm.

Leticia Ribeiro has been recognized by the Latin Lawyer, Legal 500 and Client Choice Awards as a leading employment lawyer. Leticia joined the firm in 1998 and became partner in 2013. Frequently praised for her practical and business oriented advice, technical knowledge and creativity, over 20 years experience in advising clients on employment matters. Trench Rossi Watanabe and Baker McKenzie have executed a strategic cooperation agreement for consulting on foreign law.