On 7 August 2022, Gustavo Petro Urrego became the new President of the Republic of Colombia for the period 2022-2026, along with the Vice-President, Francia Márquez. Both are members of the political party Pacto Histórico, which is known for promoting center-left social, political and economic initiatives.

The governance plan of the President evidences that employment, compensation and social security matters will be part of the focal points of his office. Based on this governance plan, and the different public speeches and publications made by both the President and the Vice-President, we anticipate:

The President appointed Gloria Inés Ramírez as Minister of Labor, who is a union leader who has held different important positions in our country, such as: President of the Colombian Educators Federation (FECODE – for its acronym in Spanish) and a member of the Executive Committee of the Colombian United Workers Head Office (CUT – for its acronym in Spanish). The new Minister is also a leader in defending women’s rights and gender equality.

We anticipate that this Ministry will strengthen its powers of inspection, surveillance and control over employers and will focus on the management of supply chain; implementation of outsourcing and staffing schemes; and unionization. We believe it is very likely that this Minister will include a new focus on the audits related to equity, diversity and inclusion in the workplace. Likewise, we anticipate an adjustment to the amounts of the fines imposed to employers upon verification of non-compliance situations.

We also predict that other authorities such as the Payroll and Social Security Tax Authority (UGPP) will also strengthen their surveillance and control powers and, thus, we expect a greater number of audits to companies during the coming years. It is clear that the government needs to improve its finance and we envisage it will do so through audits.

It is crucial that companies take prompt action to implement a legal revision plan on employment matters, through the implementation of internal audits focused on outsourcing and staffing schemes; payroll settlement; structure of compensation packages; existence and implementation of policies and corporate documents that serve as evidence in an eventual audit; implementation of corporate measures on equity, inclusion and diversity in the workplace; and the maturity of the labor relationships with unions and other representatives of employees. In general, it is essential for employers to be prepared for an eventual visit from the Ministry of Labor or any other authority, making sure that they meet compliance requirements and, most importantly, that they have all the documentation needed to demonstrate it.

Tatiana Garces Carvajal is a lawyer and a specialist in Labor Law, graduated from Pontificia Universidad Javeriana, with post-graduate studies in Commercial Law from Universidad de los Andes. She has over 30 years of experience advising major clients on matters related to individual and collective Labor Law. For three years, she worked at Alcalis de Colombia, occupying the positions of Director in charge of the HR Department, head of the Legal Division of the Betania Plant, and as a Lawyer in the Legal Department. Previously, she worked as Head of the Personnel Department at AGA Ltda., and as a paralegal at the law firm Esguerra, Gamba, Barrera y Arriaga Asociados. In addition to her experience as professor, lecturer, author of several publications and arbitrator in labor collective disputes, she served as technical adviser to the employers’ delegate for Colombia at the 98th Session of the International Labor Organization in Geneva (2015). She also participated at the 93rd Conference (2009). Currently, Tatiana is a member of the Javeriana University Law School Council representing graduates from Universidad Javeriana. She joined Baker McKenzie Bogotá office in 1992 as an Associate in the Labor Law department and was appointed partner on July 1st, 2000. In 2017 she was appointed as Managing Partner for Baker McKenzie Bogotá office, which made her the first woman in Colombia to hold this position in a law firm. In addition to this position, she led the Employment and Compensation group in Latin America, until June of 2021. In the exercise of these functions, Tatiana was part of the Steering Committee of the Global Employment and Compensation Group, as well as of the Global Policy Committee of Baker McKenzie. Currently, she is part of the Employment and Compensation Steering Committee for Latin America, leads the Bogotá Employment & Compensation practice and as a member at large is part of the Global Employment & Compensation Steering Committee of Baker McKenzie.

Evelyn Romero-Ávila joined Baker McKenzie Colombia in 2000 as a associate in the labor department. She was named local partner in 2009. Prior to joining the Firm, Ms. Romero was an associate for an important local law firm and a legal assistant for Science Applications International Corporation. She has also written numerous articles on Colombian labor law for Legal Review Latin America. 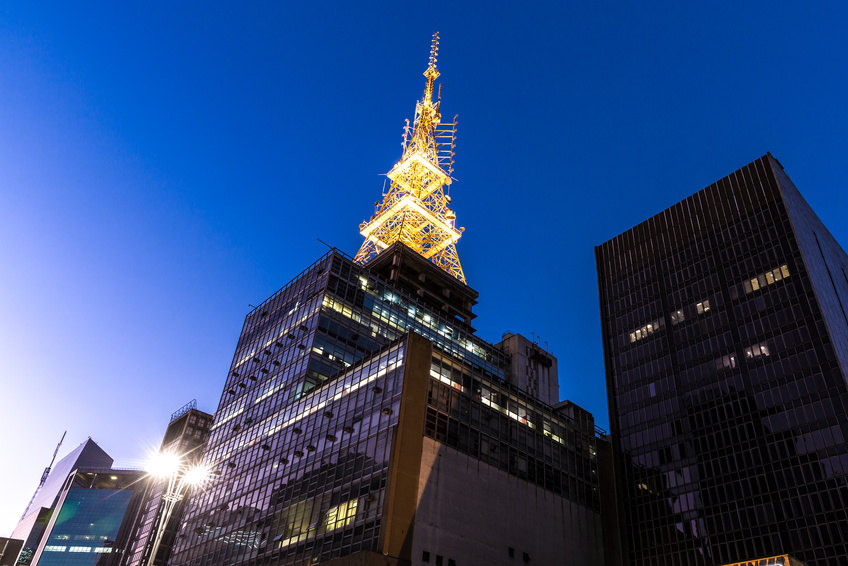