Browsing
Stephen Crosswell is a partner in Baker McKenzie's Competition practice in Hong Kong, where he oversees competition matters in Hong Kong, China, Vietnam and Korea. He is consistently recognized as a leading lawyer for competition/antitrust by Chambers Asia. He wrote the Hong Kong chapters of Sweet & Maxwell's Competition Law in China & Hong Kong and the Oxford University Press Global Antitrust Compliance Handbook. Mr. Crosswell regularly speaks at leading antitrust events in Asia. He is also involved in capacity building with regional regulators and antitrust policy work. Prior to joining Baker McKenzie, Mr. Crosswell headed a Magic Circle firm's antitrust and competition practice in Hong Kong and coordinated their overall practice in Asia. Read publication In this regional update, we provide you with a practical overview of the most notable antitrust legal developments over Quarter 4 of 2020 and early 2021 that may affect your business. In this issue: Australia ACCC files Federal Court proceedings against Peters for exclusive dealing Banking cartel case… The Draft Guidelines clearly signal that stronger antitrust enforcement in China’s tech sector is likely. This appears to be driven by a desire on the part of the Chinese government to rein in the growing strength of internet platforms, and to encourage a more diverse market structure.

The Draft Guidelines are expected to be finalized by the end of this year or early next year. An alliance among four terminal operators agreed to comply with pricing restrictions and behavioral conditions to settle HKCC’s investigation. The Tribunal has resolved a case by way of approving a consensual application following a settlement between the parties for the first time. The HKCC also published a policy on calculating fines, which sets out a four-step approach to the formulation of recommended pecuniary penalties.

Read publication In this regional update, we provide you with a practical overview of the most notable antitrust legal developments over Q3 2020 that may affect your business. In this issue: Australia ACCC enters multilateral framework to strengthen cross-border enforcement Guilty plea in first criminal charge for obstructing ACCC investigation… 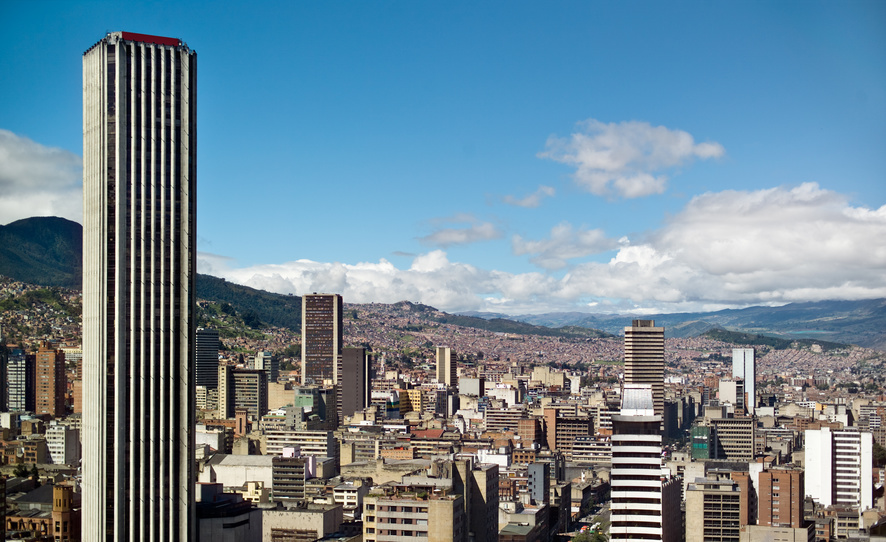 Our team of over 300 antitrust experts around the world have collaborated to produce a truly innovative Global Merger Analysis Platform (GMAP). GMAP answers 90 detailed questions on merger control law in 120 jurisdictions. It is updated in real time, offering more depth and more legal certainty than existing products… COVID-19 and Antitrust Law: Avoiding Legal Risks in a Time of Uncertainty

COVID-19 is wreaking havoc with the global economy, disrupting all manner of businesses, and is requiring unprecedented measures and coordinated action. Many companies are suffering due to interrupted supply chains and reduced customer demand and will face significant losses and cash flow issues as a result. Others will face an…